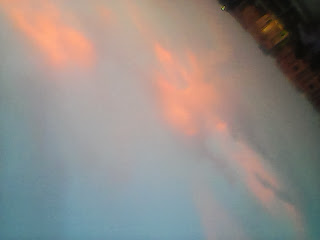 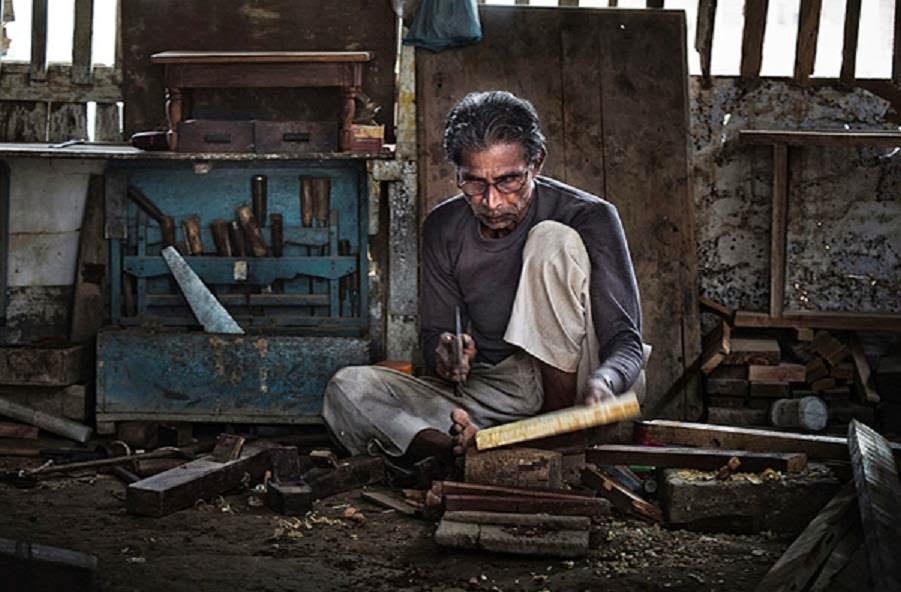 (2)     Concerned bar association shall be fix the responsibility of the advocate.

(5)     We have enough advocates to short out the difficulty.


I am suggesting to the ministry of law and justice\ government of India to initiate the proceeding one-step forward. 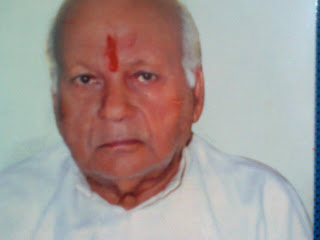 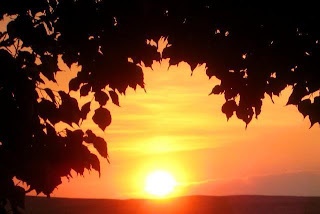 As I know from Daily news paper “Dainik Jagaran”, five hundred thirty five Indian prisoners are detained in Pakistan jail. The brief of fact that both government has nominated a judicial committee In the year of 2007,the member of this judicial committee from the Indian side the retired Hon’ble Justice A.S.Gill and retired Hon’ble Justice A.M.Khan were member of said nominated  committee, from the side of Pakistan government, Hon’ble Justice Abdul Kadir Choudhary and  Hon’ble Justice Naseer Alam Jahid and Hon’ble Justice Miyaan Muhammd Ajamal were also member of the nominated committee, the above noted nominated committee had investigated the matter regarding prisoners living situation of five hundred thirty five Indian prisoners, which is different part of the Pakistan Jail in lockout, after investigation he has submitted a report to both the government, in the report all member come on conclusion that they submitted the report to the authority. All the member of unanimously came on conclusion that the prisoners who is in custody in Pakistan jail. They have lost their normal mental status due to torture as well as physical and mental. In this regard above noted said nominated committee has identified Lakhpath jail in twenty Indian prisoner has lost their mental condition and the appropriate Government and the jail authority has not taken any precautionary measures and medical treatment of Indian prisoners. The above noted committee has visited Adhiyala jail , Maneer jail in both condition of  jail are not up to the mark, in Adhiyala jail two Indian prisoner are seriously ill due to non- providing medical treatment as well as non- facilities of cooperation of jail authority, and one of  Maneer jail , Indian prisoner is critically ill on the part of physical and mental state. The above noted committee has submitted the report and advised to the Pakistan government that those Indian prisoners are critically ill and mental imbalance the said Government redress the problem of prisoners and providing  medical assistance of the critically ill prisoners and behave as per United Nation charter of  international human right, which is setout the criteria of human right. In Pakistan jail there are five hundred thirty five Indian prisoners are detained in which eleven children’s and four hundred eighty three fishermen detained in several parts of Pakistan jail, In this regard a fresh constituted committee or delegation is required for upliftment  of the condition of the Indian prisoner’s to restore the health, and behavior on basis  of humanitarian approach, it is the settled preposition that right from  birth till the process of death of the individual person to live with human dignity, infect the prisoners may be or may not be committed offences  which is prohibited within the territory of Pakistan but the justice required to full all safety measure which is essential for human life and for the requirement of law because without proper implication of law how any one (Authority) come on conclusion that the questioned person concerned had commit guilt? As report and observations made by learned member of the committee has highlighted the issue of condition of the Indian prisoner’s is bad in civilized society. It is hon'ble advised to government of India to take appropriate action through diplomatic talk or called for help through United Nation or demonstrate the issues on International forum or pressurized to Pakistan government to prevent the action, and activities which has been done by him in Sarabjeet Singh Case. 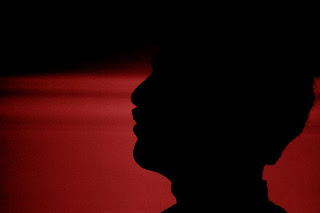 my blog is safe now!!